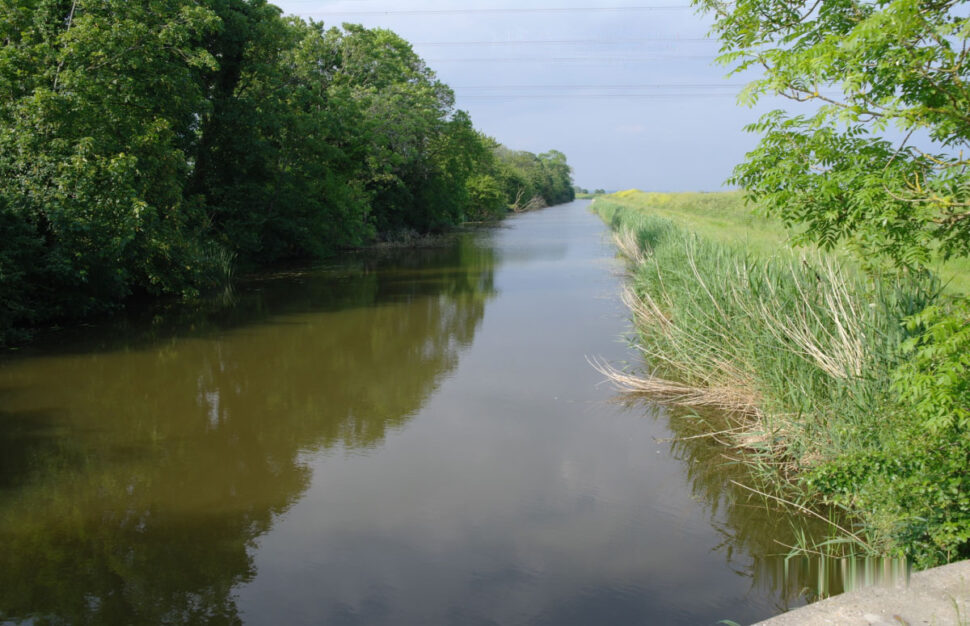 The Lower Rother – from our ‘Bailiff On The Bank” Tim:
The Royal Military Canal at Iden Lock and Stone Bridge is fishing well, with good Bream and Tench coming out, and large numbers of Rudd being caught.
Two carp reported this week with the best at 19 pounds.
Some lure anglers fishing for Pike with the best at 11 pounds.
Blackwall Bridge remains inaccessible due to river bank improvement works by the EA.
Potman’s Heath fishing is poor at the moment with little being caught.

On the way home the other day I stopped for a coffee at the Salehurst Halt to have a sit down and a rest. Sitting in the garden I heard two guys talking about the fishing down by the church – they were discussing the chub they caught (no surprise there) but the bit that did make my ears prick up was when they spoke about the big perch they got on worm there as well. I’ve never caught a Perch at Salehurst but then I only use bread / sweetcorn / Spam when I go, so maybe that’s why, but some RFA members might be interested.

The weir there is now completely gone, and it’s a huge shame – the depth upstream of the Church bridge is around 18” down. I’ve asked the EA to have the weir reinstated.

I went to Newenden on the 12th. and re-strimmed most of the swims there using the wheeled trimmer borrowed from the ODAA. They all have very clear paths now down to the waters edge, and an area big enough to take a seat box and so on, with reeds cleared in front. There are 34 swims I opened up in total, I did 22 yesterday that needed some more work. There is much more activity on the river these days at Newenden, as the Bodiam Boating Station hires out canoes, kayaks, boats and paddle boards, but further downstream (away from the cricket field) it’s quiet enough. Note to self – look before you strim. I was lucky to get away with just 6 wasp stings when I hit a nest!

I went to Bodiam to carry on but found it has been done by the Castle staff – the banks there are fishable along the whole of the first field, but in fact they seem a bit bare. No access problems though that field does attract picnickers – upstream of the bridge is quieter but a lot more overgrown.

I then went to Salehurst and did 10 swims down from the Church Bridge. Again, it’s very accessible now as the field of beans has been harvested. These swims do require a rope / rope ladder to let the angler down the 12-15 feet of high bank. (I keep one with me, and also a sickle to trim any brambles etc.) There are yellow steel pegs I put in the bank to which a rope can be attached. It’s challenging fishing but very rewarding, and more people now use it than used to be the case, one rod and reel, landing net, one rod rest, small bag of tackle and a bait box.

Upstream of the bridge, the fishing is more accessible, the banks being a gentle slope down to the river, but we need a lot of rain – the flow is so low that all of it runs under the exposed RSJ at the bridge with a gap of several inches.

Hit enter to search or ESC to close